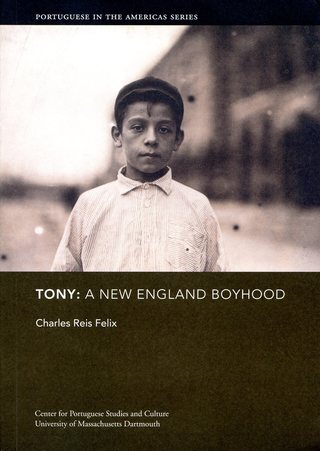 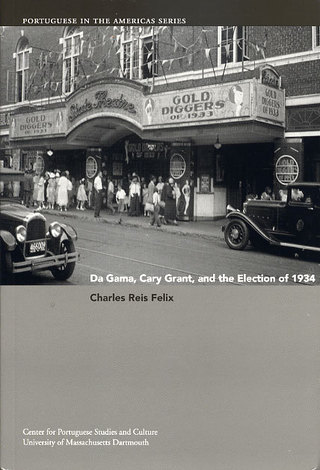 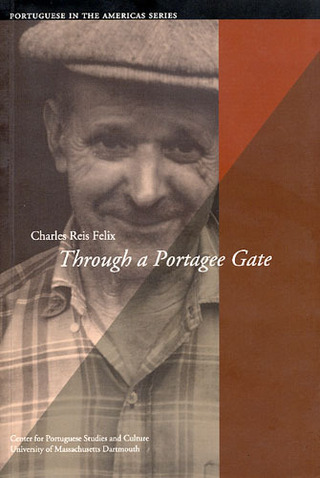 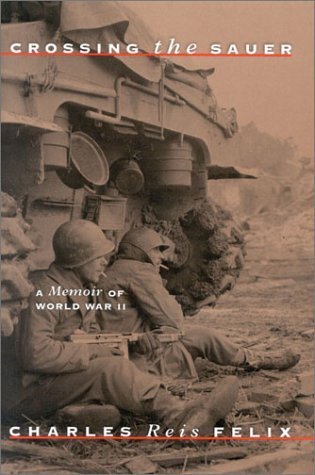 George Monteiro
"Both comedic and comic, Da Gama, Cary Grant, and the Election of 1934 gives us a full and generous picture of a time and place that now exist because of words on a page, populated by individualized characters and characteristic incidents.

Frank X. Gaspar
"And Reis Felix, in his novel of vignettes, brings the Portuguese to life with wit and humor, and above all, with an eye for telling detail that any American writer—of any ethnicity—should envy. This book captures the nature of immigrant New Bedford in a way that will make it relevant and entertaining reading for decades to come!"

Llewellyn Howland III
"In his wonderful new novel, the octogenarian writer (and New Bedford native) Charles Reis Felix tells what it was like to be young and proud and poor and Portuguese in the city in 1934, while a quartet of ethnic Americans (including the Yankee incumbent) duke it out in a wild mayoral election. Generously observed, vividly drawn, and beautifully realized, the fictional city that the author evokes is a New Bedford to celebrate for all its faults—and to read about time and time again."

Katherine Vaz
"Through a Portagee Gate is a plain-spoken, down-to-earth account of an American voyage, rich in fable, anecdote, and wit."

Frank X. Gaspar
"Through a Portagee Gate is a valuable document, a record, a history, an autobiography, a memoir, an elegy."

Llewellyn Howland III
"Through a Portagee Gate is the story of two men told with novelistic brilliance."

Donald Warrin
"Reading much like a novel, with its rich detail and emotive content, Through a Portagee Gate offers a profound look into the Portuguese immigrant psyche. . . ."

Paul Fussell
"Felix's is one of the most honest, unforgettable memoirs of the war I've read."

Alvin M. Josephy, Jr.
"This is absolutely the best volume I've ever read on the GI in World War II."

Edwin P. Hoyt
"Albeit the memoir tells largely of fear, death, mud, and other vicissitudes, it is laced with ribald soldier humor. . . ."

Library Journal
"For anyone wanting to know how it felt to participate in the events of World War II, this memoir is highly recommended."

ForeWord
"His recollections of this paramount experience in his young   life are vibrant, hilarious, descriptive. . . ."